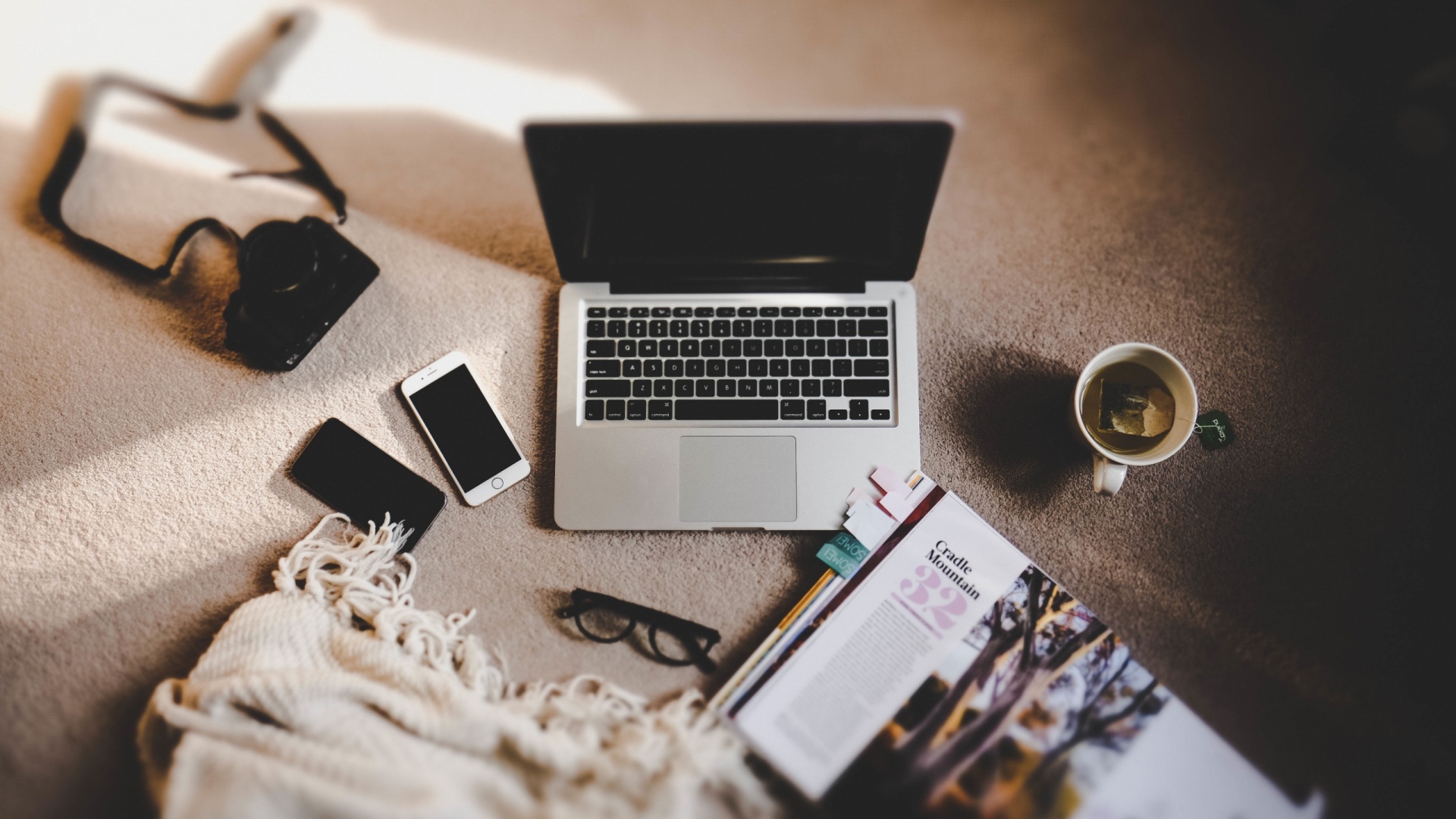 The ad for the 1984 Apple Superbowl cannot be overstated. Namely from a scary industrial tool into a device that is accessible and fun to use at home. The commercial certainly contributed to Apple’s bottom line and paved the way for the company’s brand and identity as an accessible, empowering, and game-change technology company.

The Rise of The Home Computer

Before the Mac release, it was always touting iconic advertisements. Computers are industry-specific, large, heavy, and require special skills to learn. Apple’s phone intention with Mac is to create computers that are affordable and useful for everyone. Steve Jobs called Mac the beginning of technology democratization

How did the most memorable of Apple commercials – 1984 – play into this image? By casting existing technology as overpowering, controlling, and malevolent – the talking-head overlord of the commercial – director Ridley Scott tried to capture society’s current paradigm with regards to computer technology. Ridley’s evil technology personified was in control of the user, not the other way around.

The on-screen manifestation of Apple, in stark contrast, is an athlete – a woman – lean, powerful, and in control. The technology of the Mac itself? A hammer – the most simple and basic of tools, familiar to all, and useful beyond measure.

Apple as The Liberator

In the 1984 commercial, the Mac literally destroys the status quo, freeing the inhabitants of Scott’s world to live their lives without the yoke of controlling technology. Here, Apple acts as the liberator of society.

Macs let people interact with technology in their own way. To do the work that has to be done, without being bound by the design and the desires of the tech maker. Once again, this remains a big part of Apple’s brand and image.

Intuitive interfaces, friendly product design. And the epiphany that was user-created apps reinforces Apple’s liberator image. Though the advent of their pentalobular screw heads and other tamper-proofing measures do cast the company in a bit more of a Big Brother light than before.

Apple consumers view the company as friendly, supportive, and cool. They expect Apple products to be easier to use, nicer to look at, and better-supported than the alternatives.

Apple set these expectations for themselves with the Mac and cemented this image in the minds of consumers with a groundbreaking television commercial that has become a part of the modern zeitgeist.

The company hired Ridley Scott to create advertisements that reflected the image and culture they projected. But one wonders what the incredible and unexpected success they have encountered has sidelined the company to some degree. Would Apple still market themselves as the liberating underdogs if it weren’t for 1984? It’s hard to say.…